I started reservoir building in 1985. It happened on the subbase "Sinaman" drillers between the town of Novy Urengoy and Yamburg. I was shown a tank and accessories for it and said: "Fit up"! For me it was new, no drawings have not given, had to reinvent the wheel. The wheel was reinvented , but we strengthen the tank very strongly, corner weld joint was strengthened by 75 angle, and from the inside, around the tank installed reinforcement ribs from the angle 50 (inside turned out like the hedgehog). 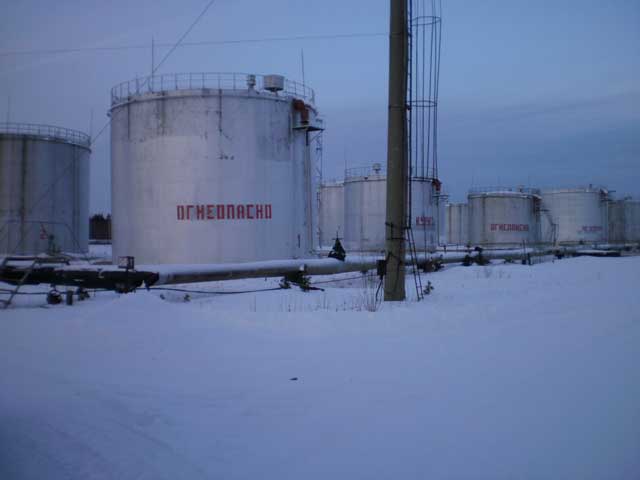 The following tanks made correctly, as on the mainland, you could buy books for tanks.

The problems were, once, with a grillage for tank VST-1000 m3. The brigade, which we took turns produced grillage with gross violations of the laws of structural mechanics, resulting in a skewed grillage. The tank was transfered, but not seeing that at the bottom were cracks because of deformation and into the tank already filled about 300 tons of diesel. No one knows how much diesel fuel flowed into the tundra.

In areas where are strong winds, it is necessary to anchor the bottom and tank is not carried away, because it has a large windage. Nothing presaged bad weather on the Yamal Peninsula, we deployed the tank, but the roof has not yet been set. Squally wind swooped down and start to lay down the tank, we were saved by the fact that the anchor truck was at hand, and he pressed the tank, otherwise it would be deformed. This happened with the other brigade, they left the tank at night without a roof and didn't secure it, in the morning the tank discovered on the bank of the river. 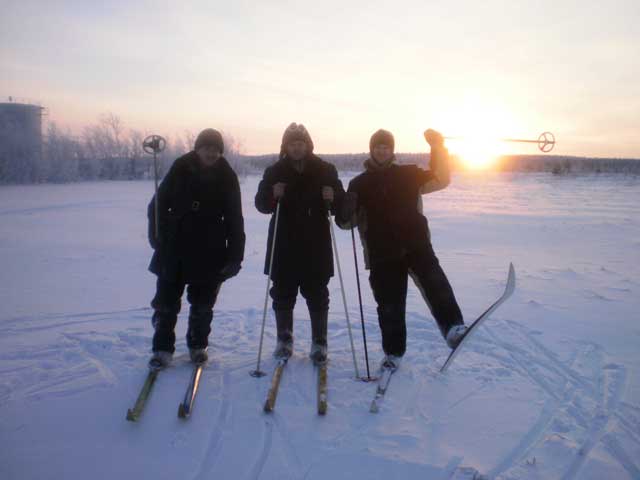 It can be the result of these stories: there is a basic rule - do not break the technology and you will be happy.